Read these Complaints Before you Buy

First let me tell you that my own experience with the Jitterbug J  and Plus has been pretty good.

I found only two things to complain about: the amount of phone numbers you could store in the phone, and the cost of the voicemail. 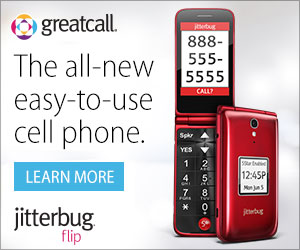 The Jitterbug phonebook has a lot of neat features such as being able to manage it from a web browser which is way more convenient than entering the info on a phone. However, that’s not a typo in the heading. The Jitterbug phonebook really does let you store only 50 numbers. I haven’t seen another cell phone recently that lets you store less than a 100 numbers, and some phones even let you store unlimited numbers on external memory cards though that’s probably more than you need. 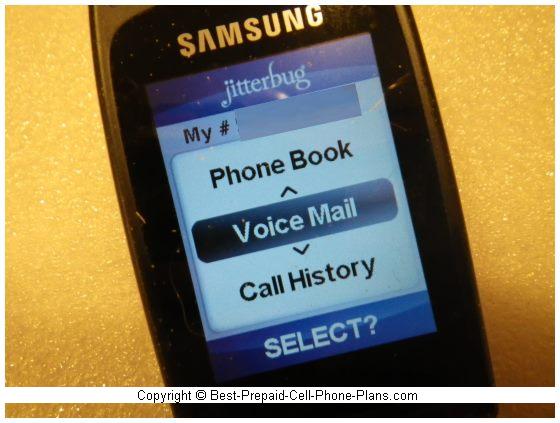 Voicemail costs an extra $3 a month. Plus you use up your airtime. On the plus side, the voicemail is really easy to use with a good set of instructions for setting it up. I have seen one complaint about the voicemail reporting the wrong time and not giving notifications on time. This is a pain, but not a problem restricted to Jitterbug. All phone company voicemail systems occasionally seem to suffer from this problem.

Note that some of these complaints predate the introduction of the Jitterbug Plus and subsequent Jitterbug flip phones.

Now for the rest of the complaints.

I personally have always found the customer service representatives (CSR’s) to be friendly and helpful. Jitterbug uses North America-based representatives, so the communication tends to be better than with many other phone companies.

On the other hand, the CSR’s do try to "upsell" you on additional services whenever you call. For example, when I first got the phone for testing, I didn’t have voicemail, and a CSR convinced me to add it. I wasn’t happy about paying an extra $3 a month as I noted above, but it was a necessary feature.

For problems with returns and refunds, it’s important to get those problems resolved within the call itself and not rely on an additional emails or calls. Because the CRS's are at a call center, if you have to call back, you’ll end up speaking to a different person and have to rely on the notes taken by the previous person.

Still, it's an advantage that the call centers are based in North America. This support is free.

They also have "Live Operators" who help you make calls or add people to your phonebook. This service, as opposed to the regular customer service, does come out of your airtime. 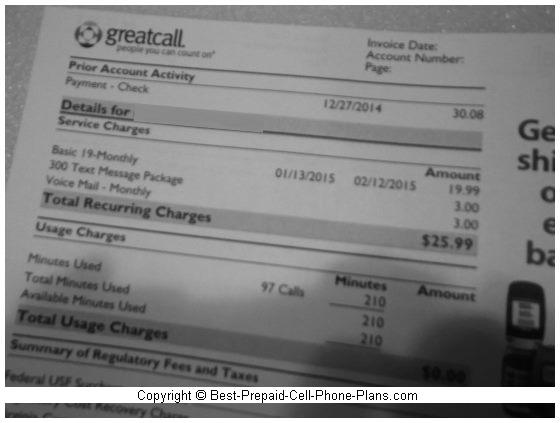 People have complained about Jitterbug’s billing and their billing department. Specific complaints include getting billed for services they don’t use, being unable to cancel service, not getting refunds, and not getting itemized bills, and being overbilled on their credit cards.

The solution to this is to make sure you get a paper bill which details all the services you are being charged for including taxes and fees. All these charges are clearly laid out on the bill, including the number of minutes used. You won’t get a list of calls, but this is common with providers that rely on another company’s network (Verizon in this case) for the actual calls. You can keep a call history on the phone itself, if you want to try to maintain a record of your calls.

Note, I personally do have a couple of things to say about their accounts and billing.

A couple of complaints were about Jitterbug’s coverage in the past. Earlier, Jitterbug relied on coverage from a patchwork of companies which sometimes led to coverage problems. They’ve now switched to using Verizon’s network, so those problems are gone for most people. You can check your coverage at the street level on Verizon’s coverage map.

A few complaints are actually about the phone itself. These include problems with charging the phone, and various glitches such as the ringer volume being too low or the ON/OFF button not working. (I can attest that the ringer volume on my Jitterbug is plenty loud.)

These are probably rare, but it’s important to take care of them before the 30 day guarantee period, and before you use up 30 minutes of calling time.

It’s harder to check the battery since it takes longer for its failure to become noticeable, especially since the Jitterbug comes with a larger long-life battery which takes a long time to discharge. The battery comes partially charged when you receive the phone, so you may want to let it charge fully then let it discharge and then recharge it again fully to make sure the battery charges properly.

So those are the main Jitterbug phone complaints I’ve run across in my research. While all complaints should be taken seriously, I believe they are relatively rare compared to the other phones reviewed on this site.

Should You Get a Jitterbug?

I would recommend going ahead and getting a Jitterbug but make sure to check it out when you first get it to make sure everything works.

You can limit your initial cost until you're sure it's the right phone for you by signing up for the cheapest phone plan because they don't refund the first months service. The basic plan only includes 200 minutes a month, but once you're happy with the phone, you can upgrade to a plan that is appropriate for you.