Liberty Wireless has evolved over the years to now offering unlimited texting starting at $10 per month and a $50 unlimited no-contract plan that includes 4GB of high-speed data.

It is a small, so-called "mobile virtual network provider" which uses a major carrier's network, namely . . . 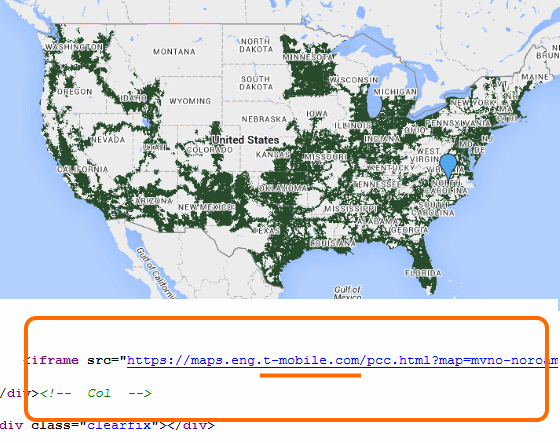 Coverage is on T-Mobile's GSM network. (Coverage used to be on Sprint a while back, but they've switched.) You can check if you have Liberty Wireless coverage in your general area by entering your zip code. You can also click on their map and zoom down to your region.

Rates for their regular prepaid service:

There doesn't appear to be an activation fee.

A good selection of phones is also available through their partner: GSMNation

According to Wikipedia, they are now owned by Cozac LLC, which is a subsidiary of APC Wireless. When I last checked back in 2007, they were a subsidiary of TelePlus World, Corp., based in Miami, FL. So they have traded hands at least once.

the rates are pretty good, especially if you do a lot of texting and don't need much talk time or any data. If you do need data, then their $50 plan is at least competitive.

Do you use Liberty Wireless?