The original Jitterbug Touch  was introduced in the Fall of 2012 as GreatCall came out with their first smartphone for seniors, an Android phone. At about the same time they introduced an alert-only device, and they also continue to sell a flip phone.

GreatCall reworked a Kyocera Milano by adding a new interface that was meant to make it simpler for seniors to use the phone. Still, the choice of the Kyocera Milano as the first device was curious for a couple of reasons.

Until now, GreatCall's devices had been slightly larger than average. For example, their flip phone, the Jitterbug5, features a slightly larger form factor and larger buttons as well. The Kyocera Milano however is a compact smartphone with a screen that is smaller than that of most smartphones.

A device with a bigger screen may have made more sense, but that would probably have driven the cost up and made it difficult to offer it at their target price point (about $149 after discount). This was because these devices are sold without a two-year contract.

Note: Consumer Cellular addressed this same problem by offering their top devices on an installment plan.

Anyway, here's a quick video comparing the various version of the Touch phones from GreatCall:

With a Physical Slide-out Keyboard

The other curious decision was to use a model with a physical QWERTY keyboard that slide-out. This kind of keyboard is supposed to be great for texting.

Now I don't know if they did internal testing to see if seniors found this kind of keyboard easier to use, but I do know that smartphones with these kinds of keyboard has generally been a flop.None of the top-selling phones in the world has such a slide-out keyboard.

People don't like them in general. They make the device a little heavier and more bulky. I guess the touchscreen alone is good enough for most people.

Another reason the choice of the keyboard seems puzzling is that it's designed for people who send a lot of SMS messages, but I don't think most Jitterbug users would be mad texters who send a text every few minutes.

To be fair, perhaps Greatcall thought that seniors would be more likely to use the text messaging facility in a phone that had a special keyboard for it.

The new easy user interface for smartphone was a good idea and one that Greatcall has retained in its subsequent models, the Touch 2 and Touch 3. 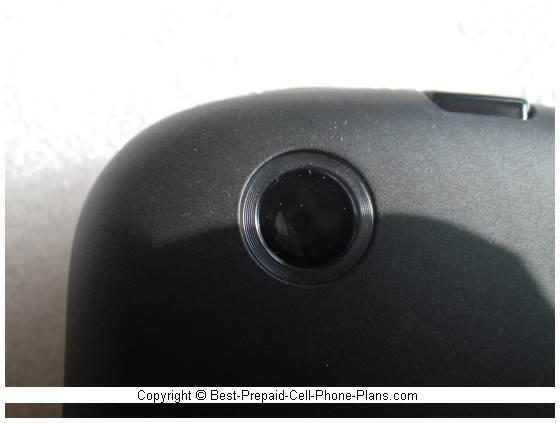 The phone does come with a rear-facing camera. Also, on the back is a fairly big speaker, so the volume should be pretty good. 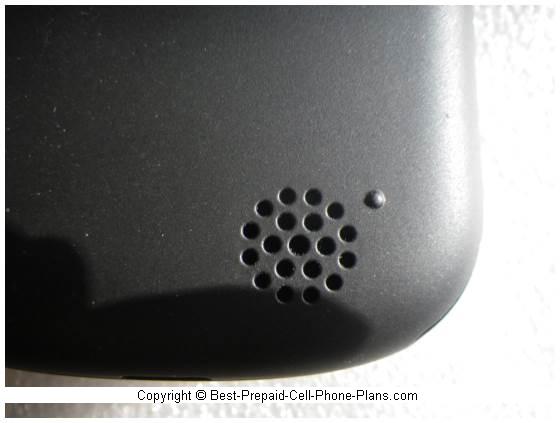 The original Jitterbug Touch was a good starting point for GreatCall to enter the smartphone market, but they would go through a couple of models before getting it right.