The Kyocera Kona is offered by Virgin Mobile for their PayLo plans. The phone costs a little under $20 with the monthly plans starting at $20 per month. This basic 3G flip phone does have a pretty nice screen and a 2 megapixel camera. Other features include the ability to download ringtones and even assign ringback tones when someone calls you. The almost identical Kyocera Coast is available from Boost Mobile. 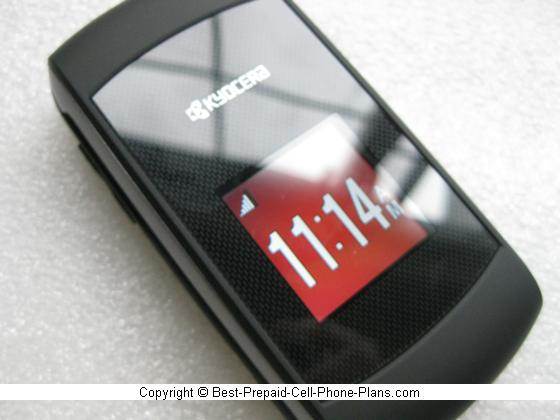 Virgin Mobile’s page about the phone covers its features pretty well, so I wondered what to write about it. I figured I would just relate a few things that struck me about this phone. 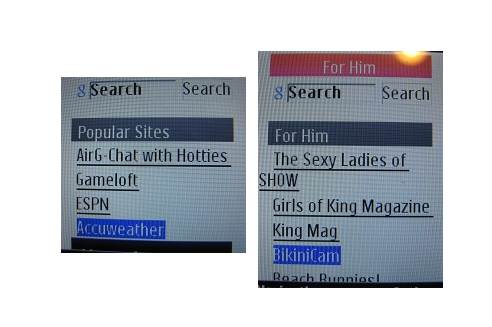 The mobile web browser is a WAP browser – and optimized for simple web pages. When I first turned it on, I was somewhat surprised by the suggestive content on the home page. I guess I’m more used to the home pages on Tracfone and AT&T prepaid phones, which are far tamer. Here I was immediately presented with “airG Chat with Hotties”! Then if I click on the “For Him” menu item, choices included, “The Sexy Ladies of SHOW”, “Girls of King Magazine”, “Bikini Cam” and “Beach Bunnies”. I’m no prude, but I really didn’t expect something this cheap.

Still, perhaps one shouldn’t dwell too much on it. The word Kona is almost like the word "koan" the word for the Zen stories such as this one called Muddy Road 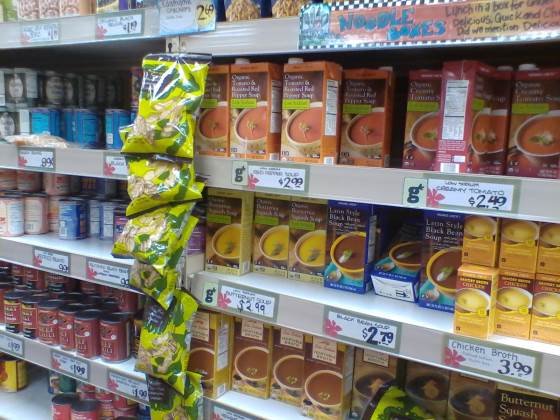 The phone comes with a 2 MP camera. The camera takes pretty good pictures. The color adjustment is set to auto, but you can manually set it to outdoors, incandescent, fluorescent. I took a couple of pictures inside a subway with mixed fluorescent and daylight and found the photos had a blue tint. Manually setting the light to fluorescent fixes the problem. 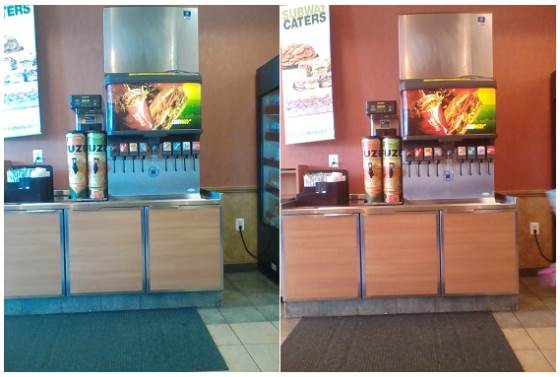 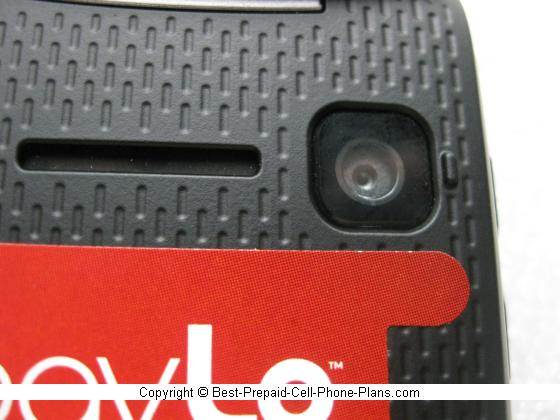 You can capture where you took your photos by turning on the location feature. Once you do, the Kona will record the latitude and longitude associated with your location.

The phone has a Bluetooth connection but you can apparently only use it to connect to headsets. I was able to pair it with my computer, but there was no option to transfer photos and other files to it via Bluetooth.

You have to send them via picture message instead which costs you airtime or depletes your data allotment if you’re on one of the Paylo plans. (Note the messages arrive in your inbox from yourphonenumber@pixmbl.com.)

Call quality seemed okay. I made a couple of test calls to public phone numbers asking for info about stuff for the kids to do for the summer and both people on the call could hear each other fine. Of course, a lot depends on the signal strength so you want to confirm that you have good coverage in your area.

There is a Social Networking Sites menu entry that has links to Facebook and Twitter. These links in turn put you on the mobile optimized pages of the respective sites. 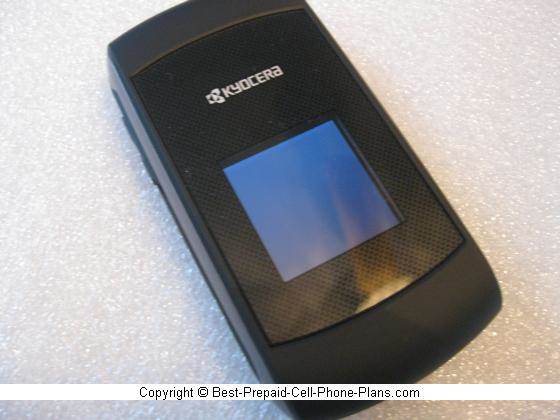 The styling on this flip phone is attractive enough, but one thing that trips me up is that the top and bottom are almost completely identical so it’s difficult to know which way is up. So, for example, when I take it out of my pocket, I often try to open it  from the wrong end (i.e. where the hinge is). I expected to get used to it during my few days of testing, but I didn’t.

This confusion result from the fact that both ends of the phone have a slight indentation, so you can't immediately see which side has the hinge and which side flips open unless you really check carefully. It feels as though you could flip it open from either side. 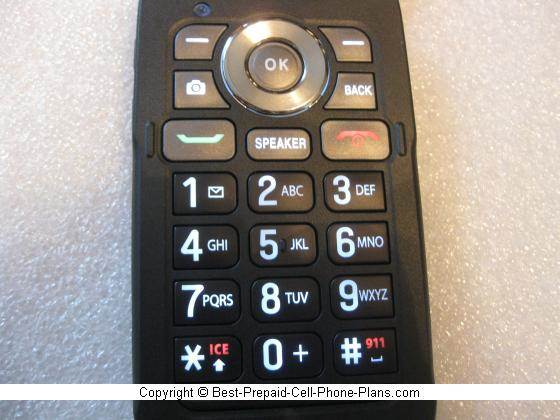 Once you do get it open, I find the keypad and screen are pretty good. The keypad has nice separate buttons and there's even a dedicated button for turning on the speaker. The 2.4 inch screen is a pretty good size for a flip phone. 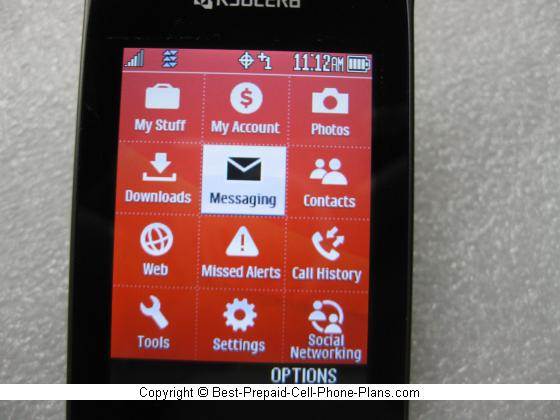 While it has some minor annoyances, if you want a basic prepaid flip phone with a 2MP camera this looks like a good option. You can get 1500 Minutes, 1500 Messages & 30MB Web Access for $30/Month with a Kyocera Kona on a PayLo plan.