Is the rugged little Tracfone LG Optimus Dynamic the perfect little smartphone for kids or just for someone who finds the latest large screen models a bit too bulky? Perhaps. You wouldn’t think much of the basic features of this phone (model number LG L38C): a 3.2-inch screen, a 3 MP camera, and running version 2.3 of the Android operating system, but you would be surprised at what you can get out of it. We got two of these a while back (a black one and a white one), and they’re still going strong.

Note: The LG Optimus Dynamic II - is the successor to this model.

Just how Tough is It? (Don’t try this at Home) 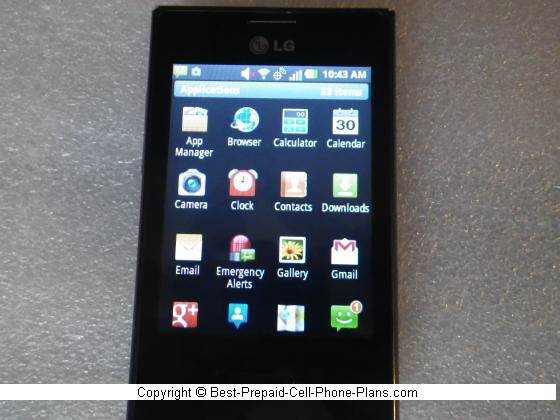 Among the many stories of dropping and otherwise mistreating the black Optimus Dynamic, this one stands out:

This happened at the end of the day in school. The phone flew out of a jacket pocket, bounced off a locker, hit the ground and came apart into three pieces: the main unit, the back cover and the battery. The main unit containing the screen and circuit board slid all the way down the seventh grade hallway. The back cover, the lightest piece, ended up near the water fountain, and the battery slid down yet another hallway all the way down to the orchestra room.

It took a few minutes to gather the pieces, put them together, and try turning it on again. It still worked? The screen had no cracks (a few scratches were there from earlier incidents). You could still make calls, sent texts and use the apps.

Note:  The fact that the phone came apart into three pieces that flew in different directions probably helped disperse the momentum and energy, thus limiting the damage. 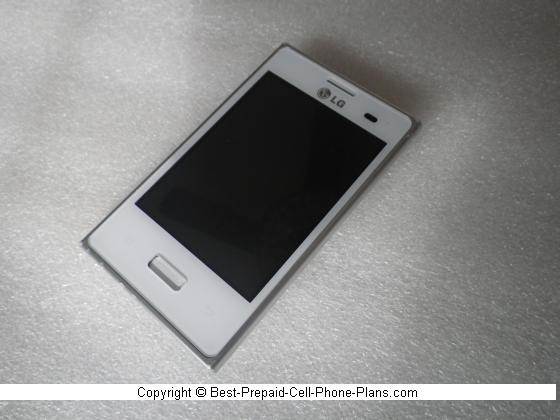 So let’s get down to what the phone can actually do and how well.

Apps and Games for Optimus Dynamic

The Phone runs version 2.3 of the Android operating system which is a bit old by now. It also has limited internal memory which most apps these days require quite a bit of, so you won’t be able to install too many additional apps. For example, I’ve been told that you can only really add about one or two additional apps at the time. If the apps are games, you might notice some lag during play.

That being said, the essential apps that come with it seem to work fine. Countless hours have been spent on YouTube and surfing the web with these phones. The Maps app has been used to navigate around strange cities.

Here's a overview of the basic specs of the phone. This is pretty much what you need to know, but you can get the full specs on CNET here. 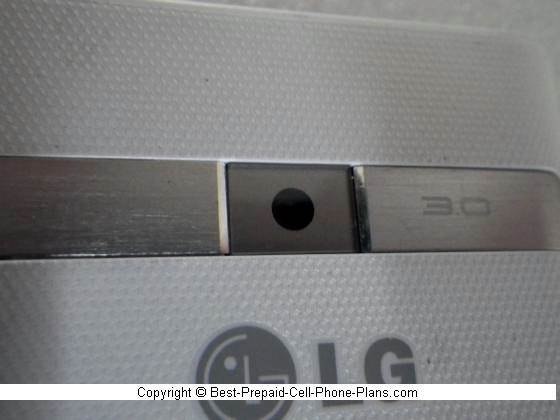 It has a 3 MP camera which is not bad for sharing and posting. It is only a rear-facing camera so not suitable for selfies – which may be a plus.

The screen is quite a bit smaller that what most smartphones come with these days. That does help to keep the overall size down. This makes it easier to hold, especially if you have smaller hands.

You would expect this to work okay, but I just wanted to confirm that it does. You can use standard earphones, but the speaker is pretty loud as well especially when put on a flat surface like a wooden table or tile floor.

As mentioned before, these basic functions work fine.

It’s hard to evaluate this. In general, I think the battery life is okay, but you have to watch how you are using the phone. I’m sorry to report that there have been several instances where hours have been spent with the phone and then when it is needed for making a call or sending a text when someone needs a ride or is going to be late, the phones have been completely out of battery.

This is one of the drawbacks of smartphones in general – they do much more and therefore the batteries doesn’t last as long as they do on the old flip phones.

Cases and covers for this model are available such at places like Amazon. You can also search for "Optimus Logic" cases. The Logic is basically the same phone, but it runs on a different network (GSM network such as AT&T or T-Mobile).

You can download the manual here, or you can check out the interactive tutorial online.

I still think this is a good smartphone for someone who just needs the basics but still gets access to some good apps. It is available from Tracfone, Net10 and Straight Talk. I don't know of any difference in specs between the three versions.

The Tracfone model lets you put it on their pay as you go plans which can be as low as $7 per month.

You can get the NET10 version for free when you purchase an airtime card for one of the Net10 Unlimited plans which start at $40 per month.

I haven't seen this phone on Straight Talk's site recently, however they do have the successor to this phone, the Dynamic II for free with airtime purchase.