After testing the Tracfone LG 420g, I could say that it was one of the best flip phone you could get from Tracfone. It is still a good phone for casual use if you can find one.

A newer version is now available. The 440g adds a better camera, text to speech, and a senior mode. 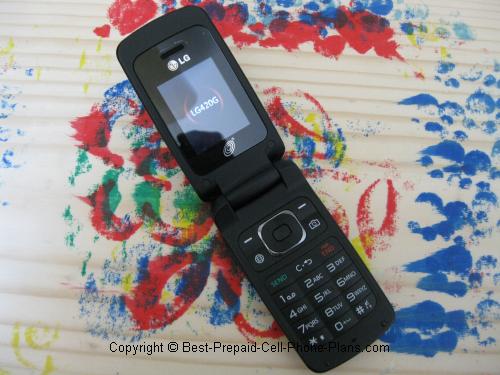 So let’s get to the features. 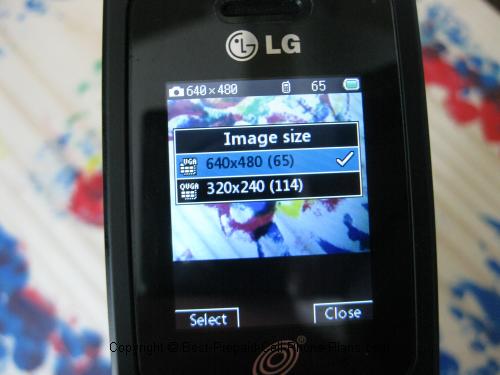 The 420g has a VGA resolution (640 x 480) camera just like the Samsung T301g. This is good enough for informal photos taken with friends for sharing via picture message and maybe okay for sending to email, or just keeping on your phone to look at later. You can take store over 100 photos at the VGA setting and almost 200 at the lower resolution (320 x 240) setting. There are a few settings you can tweak like the white balance. You can also set it to burst mode which take a few shots in rapid succession, which is sometimes useful in capturing just the right facial expression.

The phone also has Bluetooth support, so you can pair it up with a wireless hands-free headset. The recommendation, now, is never to use your phone while driving.

You can also transfer files using Bluetooth. This is great if you want to transfer your pictures to your computer for storing or emailing later and don’t want to use up extra airtime by sending them via picture message.

Next - Mobile Web and More 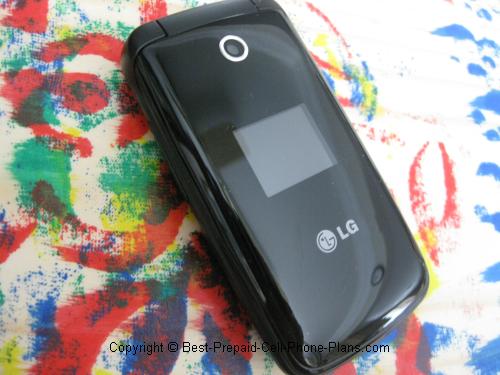