The Tracfone ZTE Valet was one of the first three smartphones that Tracfone introduced along with the LG Optimus Dynamic and the Samsung Galaxy Centura. It had perhaps the best specifications amongst the three as it ran version 4.0 of the Android operating system and was the only one to have an LED flash to go with its camera. 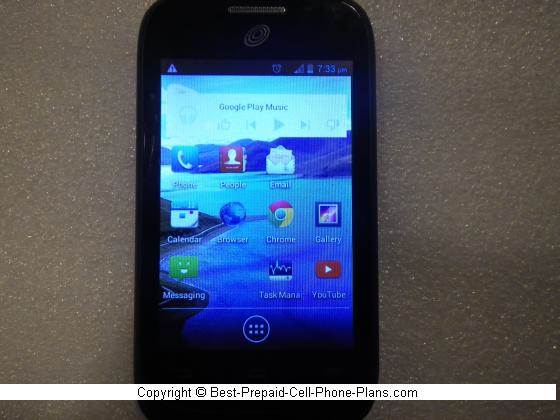 It is still sold by Tracfone today, and you may be wondering if it is worth considering as an inexpensive smartphone either for yourself or someone else. Well, we used this phone in our household for a few months and can give you first-hand experience – both good and bad. But first, let’s go over some of its main features.

As I mentioned, this phone runs version 4.1 of the Android operating system. This is good enough to run most apps. In contrast the Optimus Dynamic which runs version 2.3 which (along with its small memory) cuts down the number of apps you are able to install. 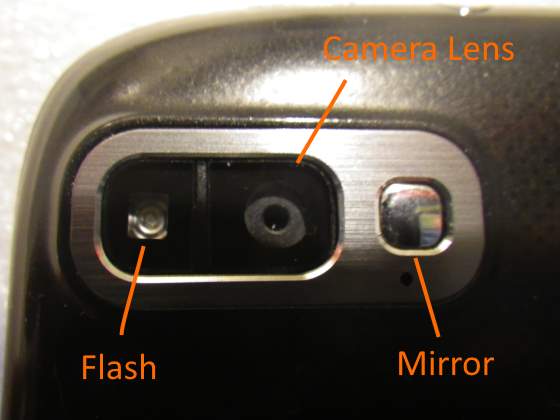 The LED flash is not all that powerful, but it still allows you to take better pictures indoor and in the evening. You can also use it to fill in some of the shadows during daylight if you set it to always fire. The resolution itself is 3MP which was okay at the time, though now Tracfone does offer a couple of handsets with 5MP and higher resolutions. 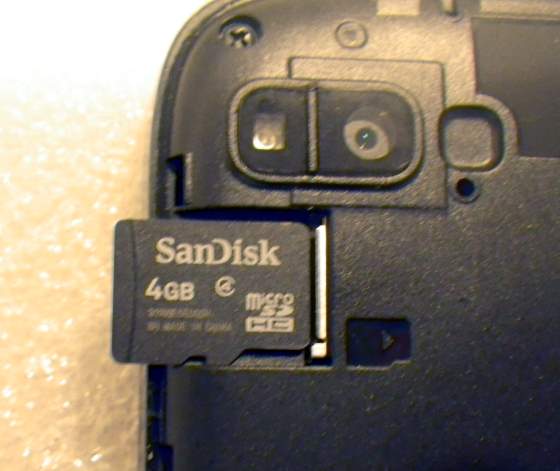 A 4GB (Sandisk Class 4) memory card is included for storing additional photos, so you don’t have to purchase one separately unless you want a higher-capacity card.

Yes, it is a true smartphone (unlike the LG 306G or 305C), so you can install and run apps from the Google Play store. The main Google apps such as Gmail, YouTube, Google Maps and the Chrome browser are pre-installed, but you can easily install others such as Facebook, Twitter, Instagram etc. 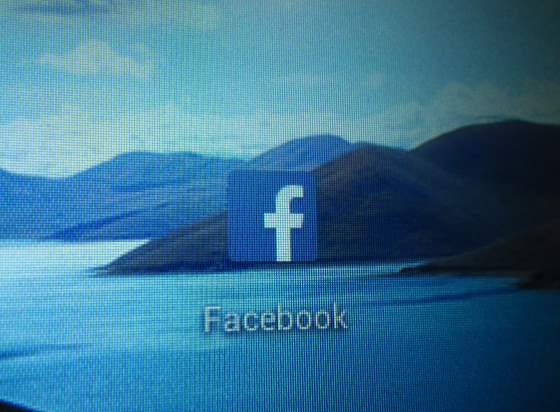 You have to spend a few minutes downloading and installing the Facebook app. It is about 30MB in size, and it did seem to stretch the resources of this phone. The initial start-up or launch also took a while, but the app seemed to function fine after that. This app remains on in order to send you notifications. You can kill it from the Task Manager if you want, or you could just change your notification settings.

This phone runs on the Verizon’s network so coverage should be pretty good. For data it uses the 3G network. None of the handsets sold directly by Tracfone can make use of the 4G LTE network – which you may not want anyway as you would be paying a lot more for the data than you would with a Net10 or Straight Talk plan.

This phone has the higher hearing-aid compatibility rating.

Initially, I found that the WiFi did seem to disconnect a little more readily than some of the other phones I’ve tested. However, this problem seems to have gone away, so I think it was just the local WiFi environment that caused to issue. Still I wanted to mention it.

It’s something to watch out for, because, if it does happen, the phone will switch over to the cellular network which uses your data allowance. 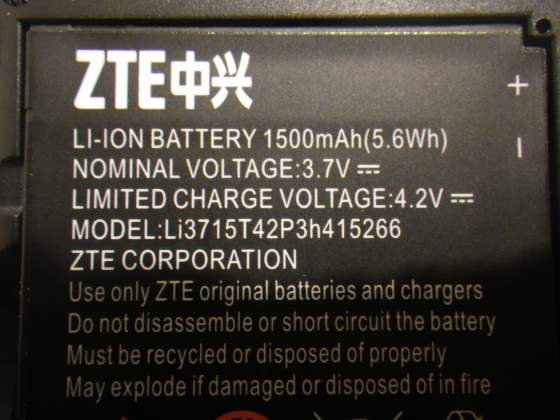 The phone does come with a smaller battery (1500 mAh) which does mean a smaller battery life. This however, should not be a big deal for most Tracfone users because the peak usage is usually when connected to Wi-Fi which should also mean access to a charging outlet.

The internal memory both RAM and storage does mean that you will be able to install a limited number of apps. However, most of the crucial apps are pre-installed, and you can always install an extra game or two.

If you’re already familiar with either the interfaces that Samsung and LG package with their phones, then it may take you a short while to figure out the (slight?) differences with this one. One example is the home screen.

As with most Android phones, you have several Home Screens on the Valet where you can place widgets or icons that will launch your various apps. That’s great, but, unfortunately, there’s no indicator to tell you which of the Home Screens you’re on. This becomes slightly annoying because some of those home screens are blank. The way to solve this is to put at least one app icon on each home screen so that you can at least identify where you are on the phone.

Get the ZTE Valet?

If you’re looking for the latest phone with a big screen and a front-facing camera then you probably want to look at a few other devices.

On the other hand, if you’re looking for a Tracfone smartphone that runs Android 4.1 or higher then this phone is a pretty good choice. In fact, if you want one with an LED flash for the camera, then this is the only handset in this line-up that fits the bill. It is available direct for under $40 (or less if you can get a reconditioned version).

It is also available for the Straight Talk and Net10 plans if your usage better fits those plans.